Dr. Kristofer Sivanich is a board certified pediatric dentist that was born in Minneapolis, Minnesota and knew from a very young age that he wanted to become a dentist. He completed his undergraduate degree at the University of Wisconsin in Madison, WI. During his time as a Badger he got a degree in bacteriology. He learned about all the icky bugs that grow in your mouth as well as the good ones!

After completing his degree he took a year off of school to teach 6th grade in the south side of Chicago in a neighborhood called the “Back of the Yards.” You may have heard about this place if you have ever read the book “the Jungle” by Upton St. Clair. It was here when he started to develop a passion for working with kids. During his teaching time, he found out he got accepted to dental school at the University of Minnesota. His favorite rotation during dental school was in the pediatric department.

After completing dental school, he accepted an officer commission in the US Army. The Army moved him to Fort Bliss in El Paso, TX. It was here where he met his amazing wife, Cynthia. During his time as a general dentist treating our country's soldiers, he knew that he was always missing something in his dental practice. That something was working with kids. 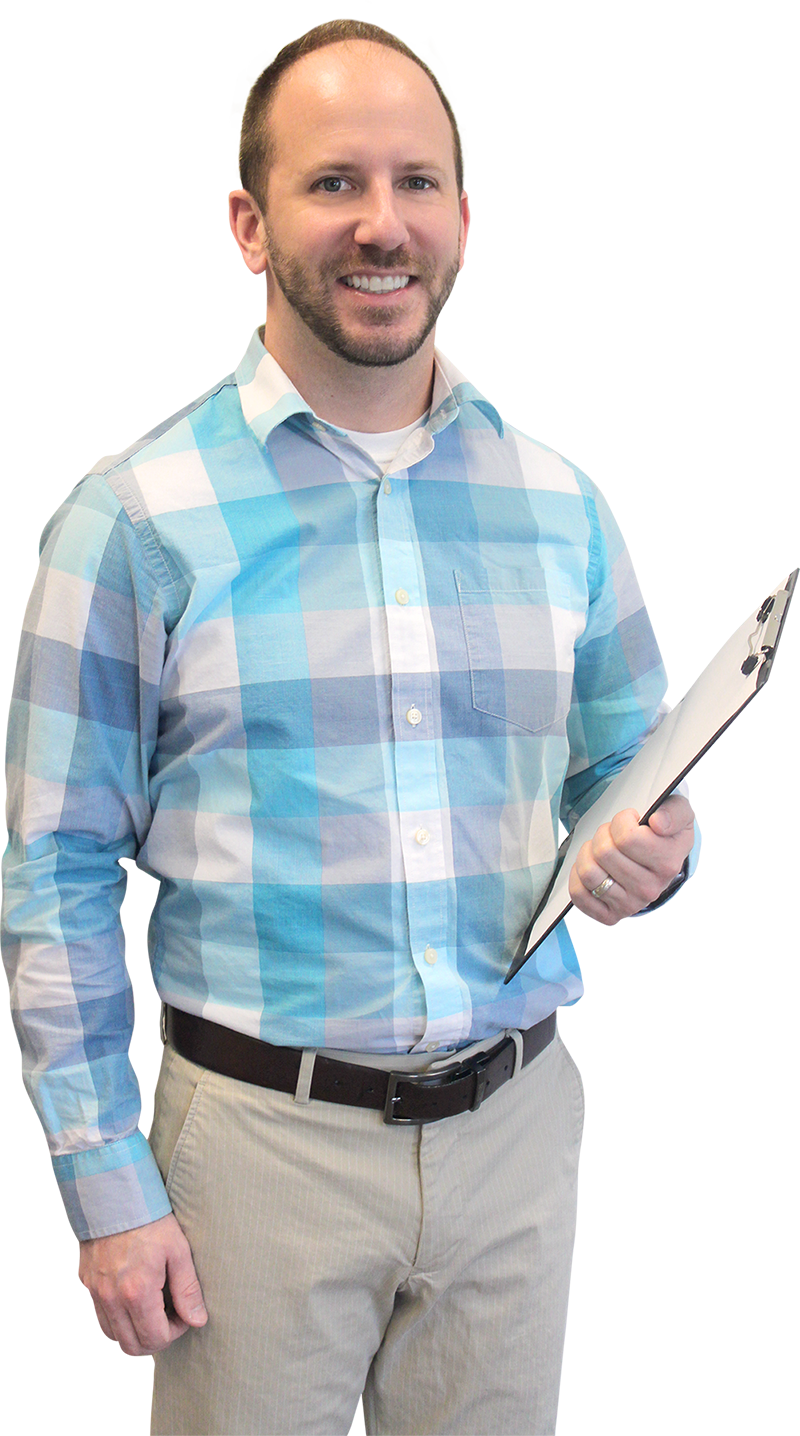 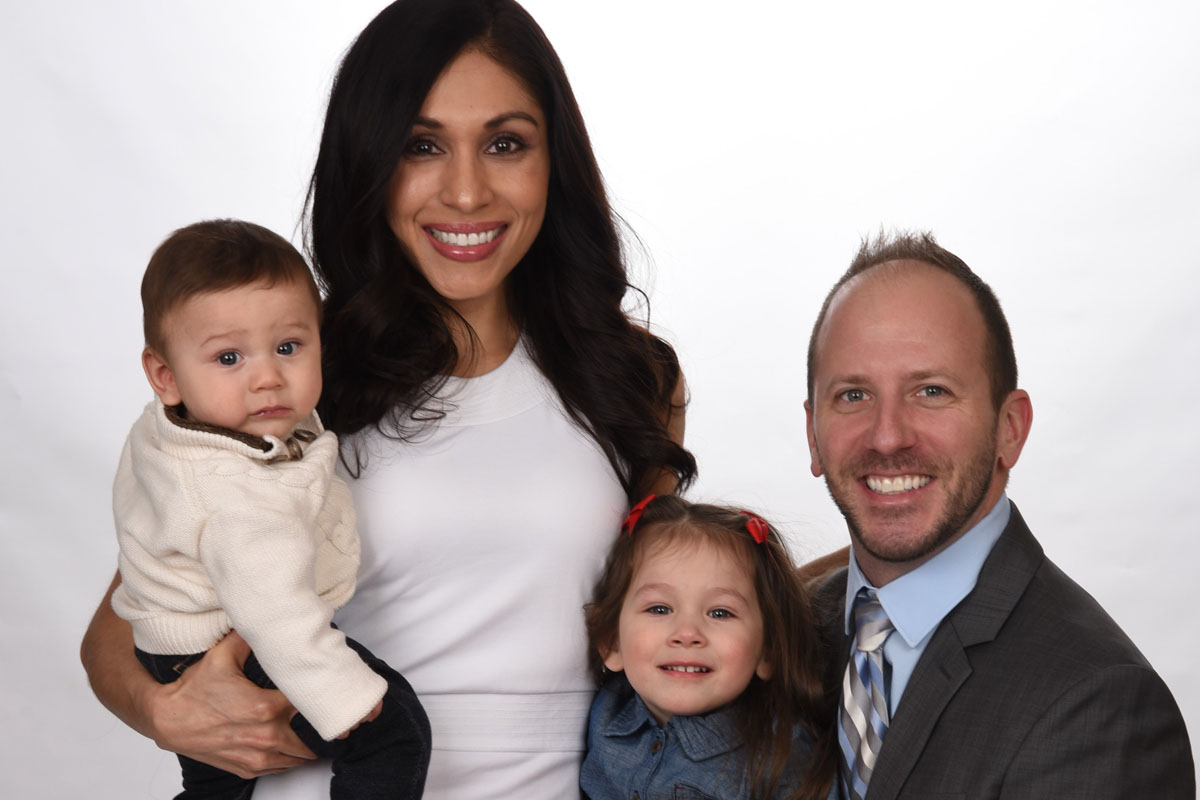 The Journey to Texas

After a few years as a general dentist, he got accepted to one of the most remarkable pediatric residencies in the country at Texas A&M University, Baylor College of Dentistry in Dallas Texas. During his training, he had rotations at Baylor College of Dentistry, Children’s Medical Center of Dallas, and the Texas Scottish Rite Hospital for Children. In these rotations he had specialized training in the ability to treat all children, especially those with special needs.

After the completion of residency, the US Army moved Dr. Kris to Camp Humphreys in South Korea. His daughter, Madison was born in a Korean hospital and her birth certificate is in Hangul to prove it! After a year of treating the children of the soldiers that were stationed on the peninsula, the Army moved his family to Fort Hood in Killeen, TX . During his time there he held the position of Assistant Professor of Pediatric Dentistry at the US Army Postgraduate Dental School in the Uniformed Services University of the Health Sciences (USU).

During his military career he always knew he would move back to the DFW area and the Rockwall/Heath area was always his desired destination. After all there is a huge lake and he is from Minnesota! All Minnesotans love Texas so much that even our hockey team moved down here!

During his transition out of the Army and starting Heath Pediatric Dentistry, he and his wife welcomed a new baby boy, Ethan into their lives. The only thing left out of this bio is Dr Kris’ 100-pound Alaskan Malamute, Wolfgang!

Working in pediatrics isn't for everyone...

Working in pediatrics isn't for everyone. We are highly selective when hiring new team members. We make sure children are their passion first and foremost.  From there we offer ongoing training to build their skill set so we can continue to provide our patients with a top-notch, state-of-the-art, whole-child dental experience.

Hayden is our Patient Coordinator at Heath Pediatric Dentistry. She has 7 years of administrative experience in the dental field. She loves children and makes sure that all of our patients are cared for like they are her own family. She grew up in Royse City and loves all things Texas! She enjoys spending time with her husband, two children, and two furbabies. She loves music, hunting, and cleaning... believe it or not!

Claudia is our Dental Assistant at Heath Pediatric Dentistry. She has 4 years of experience assisting in pediatrics and loves to interact with children. She and her husband are native to Rockwall and have 3 boys that love sports and art. She loves to spend time at church and to hang out with her family.

Thanks for your message! We’ll be in touch soon.